Rise of the Nazis

How did 20th Century Europe’s most liberal democracy fall into the hands of fascists? From Hitler’s political scheming that turned Germany’s parliament into a House of Cards, his War on Truth leading to book burning, and his scapegoating of minorities, this series explores in extraordinary detail the events leading up to the outbreak of World War II. 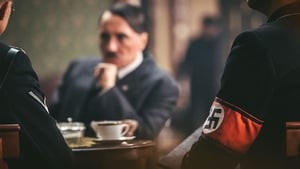 This Is Life with Lisa Ling

Children of the Whales